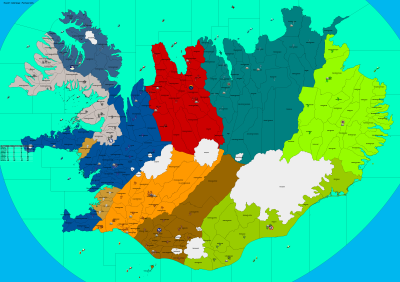 this scenario loosely based somewhere around the year 1226. it is in an early part of a bloody civil war in Iceland. In 1218 Snorri Sturluson (chieftain of the vestur-Sturlugar) became a vassal of King Hakon of Norway. After Snorri returned home to Iceland he quickly began, expending his rule of domain and/or trying to bring Iceland under the sovereignty of the king of Norway.
Download with TripleA Manual Download